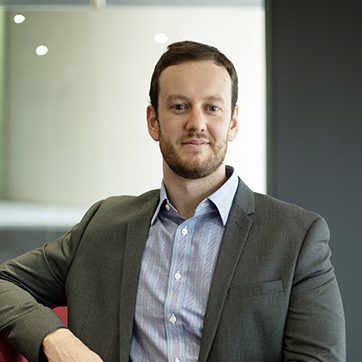 Brisbane-born but currently based in Sydney, Tom McDonald is a qualified Chartered Accountant, Chartered Company Secretary, and a Fellow of the Governance Institute of Australia. He began his career with KPMG and has since gone on to hold accountant and advisory positions in other public and private companies including HMW Group and Flight Centre Travel Group Limited.

Tom joined Arowana in 2018 as the Finance Manager based in the Sydney office where his expertise has been used to support both the Enterprise Office finance function and the Group’s operating businesses. Tom is currently Arowana’s Group Financial Controller and was the Company Secretary of the ASX-listed Arowana Contrarian Value Fund prior to its Members Voluntary Liquidation.

What is the secret to success? A resilient mindset.

What is the best thing about working at Arowana? The continuous growth, development, and learning both personally and professionally.