As Tony Seba, author of Clean Disruption highlights, unsubsidised solar power in Australia is cheaper than coal and gas. Find out how Arowana is taking part in the clean energy sector globally.

Is Australia falling behind when it comes to clean energy? (Part 1 of 3) 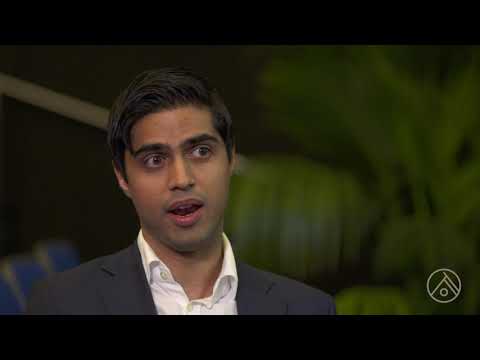 Rahim Chunara: Whilst the rest of the world has kind of really run hard at renewable energy and solar, Australia has been a much slower adopter. Having said that, it's a very active space right now and we are seeing Australia catch up quickly and there's a lot of investment in the space. Which is exciting!

Tony Seba: Australia is interesting in that residential solar, for instance, leads penetration is 20-25 percent, which is second to none in the world. Utility scale, Australia's far behind, and that's been mostly because of government obstructing solar.

Rahim Chunara: Arowana built VivoPower as a business internally, because when we scanned the market a couple of years ago to try and play the renewable energy trend, we actually found there weren't any major companies of scale that we could invest in at that time, unlike the US and the UK, where solar was absolutely thriving.

Carl Weatherley-White: Solar power is the answer for energy security in many countries, particularly in emerging markets that don't have access to transmission or other generating sources, but even in the first world, where you can site solar closer to where energy is needed

Rahim Chunara: This national energy crisis, I think―or if it is even a crisis―is certainly something that's going to be short-lived, and I think the new technologies that VivoPower and other businesses are looking to, you know, build in Australia, are really going to change that energy architecture and improve their energy security.