The countries that delay their shift to clean energy will be stuck with a more expensive, dirtier, and unhealthy infrastructure for energy generation. Find out how Arowana is taking part in the clean energy sector globally. 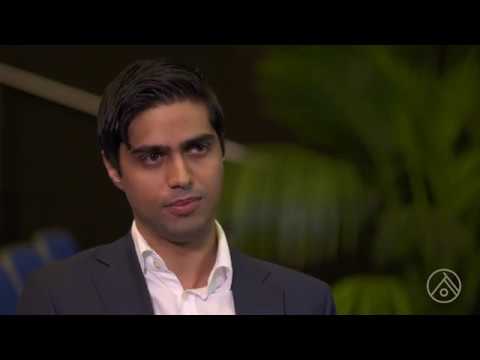 Tony Seba: The countries that delay the energy disruption are essentially making their people poor. Essentially, they're saying you're gonna be stuck with a more expensive, dirtier, and unhealthy infrastructure for energy generation.

Rahim Chunara: After some time, we're really gonna miss out because the rest of the world is moving forward and it's important for us to embrace things which are cheaper and more efficient.

Rahim Chunara: Environment and the world climate is very important, but this is a story of economics as well.

Carl Weatherley-White: There's nothing more secure than power from the sun. We don't import it; it costs nothing and if we can turn that power of the sun into electricity at a low cost, we've solved many of the security questions that people have. So, I think rather than be a problem for energy security, solar is really the answer.