Thermoscan is an electrical thermal imaging and testing company that was founded in 1980. It became a wholly-owned Arowana operating company in 2013 and since then has grown from a Queensland-centred organisation to a national leader in its field across Australia, doubling revenue and profits along the way. 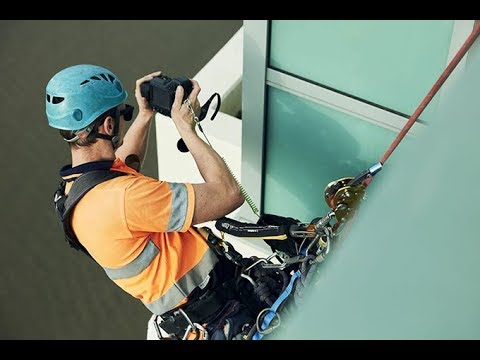 Arowana acquired Thermoscan from its terminally ill founder in 2010, who chose Arowana because, in his words, we really understood the non-linear journey of entrepreneurship, our acquisition-funding approach avoids the use of debt, and our track record of building and scaling up small and medium enterprises was for the long term. He wanted to make sure that what he had spent 30 years of his life building was not going to be destroyed, and his legacy would be preserved. Under Arowana’s ownership, Thermoscan has been scaled up, but not without suffering growing pains inflection points along the way, including several leadership issues (plus an attempted mutiny). However, through Arowana University, our in-house leadership training and development programme, the stepping stones were provided that helped Kelly Alcorn, who started as a part-time bookkeeper at Thermoscan, to grow in her ability to become Thermoscan’s General Manager in 2015. Kelly has been a strong proponent of Rockefeller Habits and Scaling Up, which has delivered results for Thermoscan year after year.

Through Kelly’s hard work and commitment, Thermoscan made clear leaps forward, from measures to improve corporate morale, to allowing technicians to operate more effectively through an interactive database-driven system, to the digitisation of paper-based working processes. With hundreds of sites inspected annually by field technicians, the transformation of Thermoscan from a 30-year-old paper-based business has been crucial for improving productivity and the customer experience. Thermoscan today prides itself in being able to provide a report to its customers within 24 hours of completing a scan. In May 2019, Arowana sold Thermoscan to ARA Group for A$6m, delivering a multiple on invested capital of 3.8x and an IRR of 29%. ARA is one of Australia’s largest building and facility management services firms with annual turnover of A$479m. ARA employs over 2,000 skilled people across 40+ offices in Australia and New Zealand.