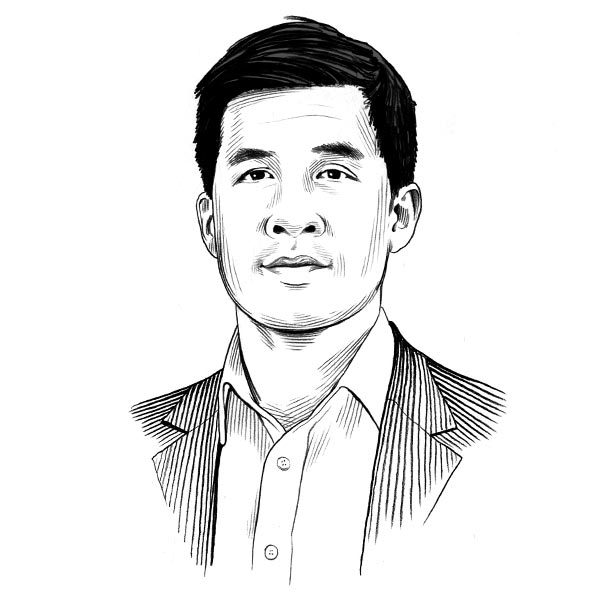 Inc.com | 4 reasons why executing a turnaround is easier than managing growth

I have led turnarounds and driven accelerated growth in multiple companies, and in sectors ranging from software to education, traffic management, media, and solar energy. For me, successfully executing a turnaround is easier than managing accelerated growth. Here's why:

In many circumstances, the tools for a turnaround are the same tools that should be used for accelerated growth, especially when a growing pains inflection point (where systems, people and/or processes are breaking) is being experienced. For example, fast-growing companies tend to be the most inefficient when it comes to cost management, so a lean management program that would be used in a turnaround phase would be appropriate for that fast-growing company.

Companies will oscillate through periods of turnaround and episodes of fast growth. In fact, many turnaround situations are born from the failure to manage accelerated growth properly, especially when this growth has been debt-funded. Conversely the momentum from a well-executed turnaround can lead to an episode of accelerated growth and success. Importantly, a turnaround phase can help you identify and build up a leadership team with the right ethos, stamina, and discipline to successfully deliver on an accelerated growth phase.