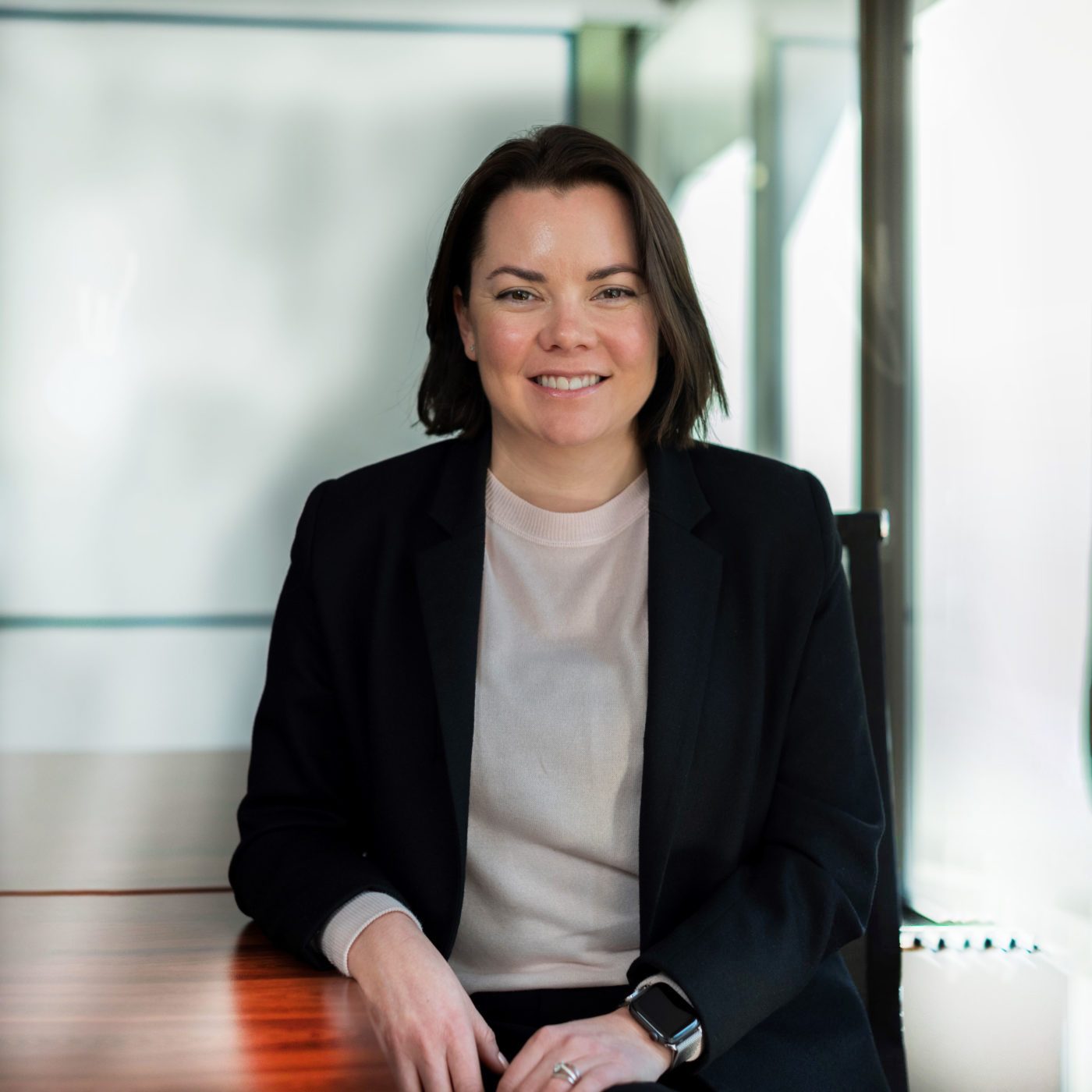 While completing a Bachelor of Business at the University of Technology Sydney, Stacey Jacobs helped fund her studies working as an EA for Kevin Chin before Arowana was formed. Almost 15 years later, she joined Arowana in 2019 after successfully selling her startup business.

Stacey has since spent most of her career in the technology startup scene in London and Sydney where she specialised in technology and operational efficiency.  Stacey moved to London amid the recession, where she worked as a researcher-writer for a creative intelligence agency that focussed on startups.

Back in Australia, Stacey helped to launch General Assembly, a global education startup. It’s here that she had first-hand experience launching and helping to scale a business.

This exposure ultimately sparked her entrepreneurial spirit and she went on to successfully start, scale, and sell TidyMe, her own Australian startup.  Stacey is an avid goal-setter and keeps her long, medium- and short-term plans handy. She has always been guided by the principle to work with great people and solve big problems.

Her life motto? It’s supposed to be hard.

The secret to success?  Measure and manage your success, both personally and professionally, to get you to where you want to be.

The best part about working at Arowana? The diversity of the skills and experience of everyone in the room. Every day, I learn something new.